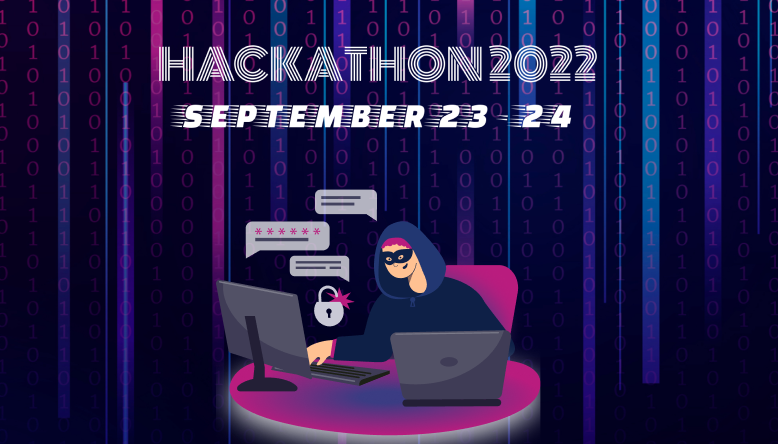 8 teams, 26 participants, 24 hours, 5 jurors. IoT, ML, devices, games, and other apps. A lot of work, but also plenty of fun - in brief, the VI edition of the eSolutions Hackathon.

This year brought about a few important changes for the eSolutions Hackathon. Besides the traditional judging criteria, such as the project completion percentage, originality and creativity, and general impression, we added a new criteria, namely the out-of-comfort zone for the technologies used for the hackathon project. This criteria was added to balance the judging, and to challenge the participants to use new technologies.

Moreover, another important change was that this year the jury consisted of external technical partners from top companies, whom we’d like to thank for being with us!

Let’s see the teams and what they developed for this year’s Hackathon!

First place was taken by Fabrica de Cuie, a team consisting exclusively of interns who have developed eSolGo - a spin-off of the well-known game PokemonGO, but with an eSolLifestyle theme. In this mobile game, you can choose out of three main characters (eSol professionals) who need to fight other eSol employees in order to collect them. To enable e.ntertainment, the fight takes place with well-known phrases commonly used by the characters (our colleagues). Congrats! 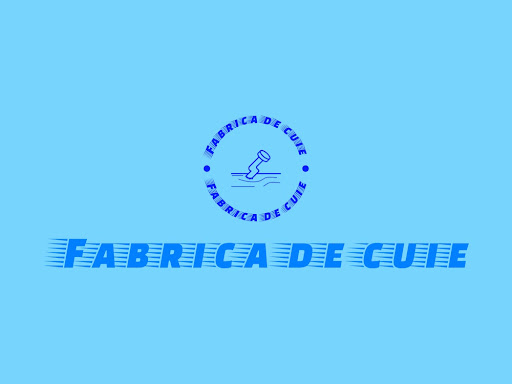 The second place was taken by The Stray Cat Feeders, who have developed a 2 in 1 device that can: 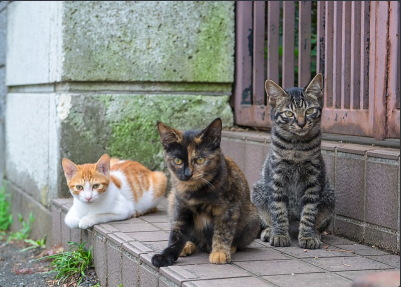 The third place was shared by One Direction and Team Orc.

One Direction’s project is designed for blind people, to facilitate movement in the interior (the cane used in the exterior is too big), and to easily avoid fragile objects. Which are its functionalities? Obstacle detection, sound and vibration alerts, anti-loss system, charging via docking station and over-the-air updates. 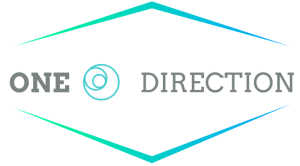 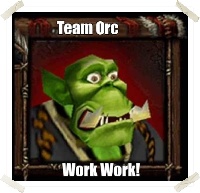 Other projects from this year’s Hackathon:

The NoSleep team developed a Sleep Quality Monitor app, which detects certain problems which can arise during sleeping, both at room level (temperature, CO2, particles, humidity), and personal ones (snoring, coughing, etc.). How does it work? It’s an app made out of a device and sensors connected to an RPI, after which the data is transmitted to a GCP, from which they are taken over by a rest API in Python. After the aggregations, these are sent to a mobile app that displays various analytics, both current data, as well as analytics from the previous sleep session and the evolution of the data taken from the sensors on the previous day. 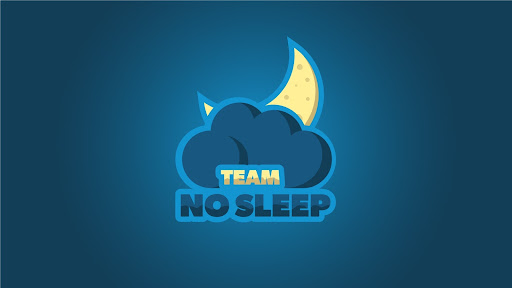 The mingle team developed an app which aims to facilitate the organizing of events within the company and beyond: event creation, adding multiple locations for a certain event, participation to certain events and to their respective chat, easy management of your own events or those you participate in, and adding photos to better illustrate the “feel” of the event. 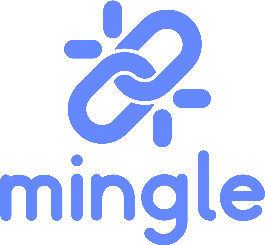 Tech stack? SpringBoot & Java for the server-side, JavaScript for backend, and React & MaterialUI for frontend.

The Boring Team worked on a new and improved edition of Skill Matrix (web app where employees can add their qualifications, mentioning at the same time the skill level, the interest, and the time experience for each of those abilities). 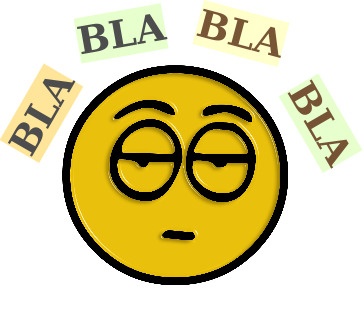 We also had music, sweets (thanks to Sweet Tech), pizza and beer for a memorable experience and another successful eSol Hackathon! We'd like to thank all the participants, and express gratitude to Madalina Grigoras, Project Manager, for overviewing the whole project. See the video below and see you next year! 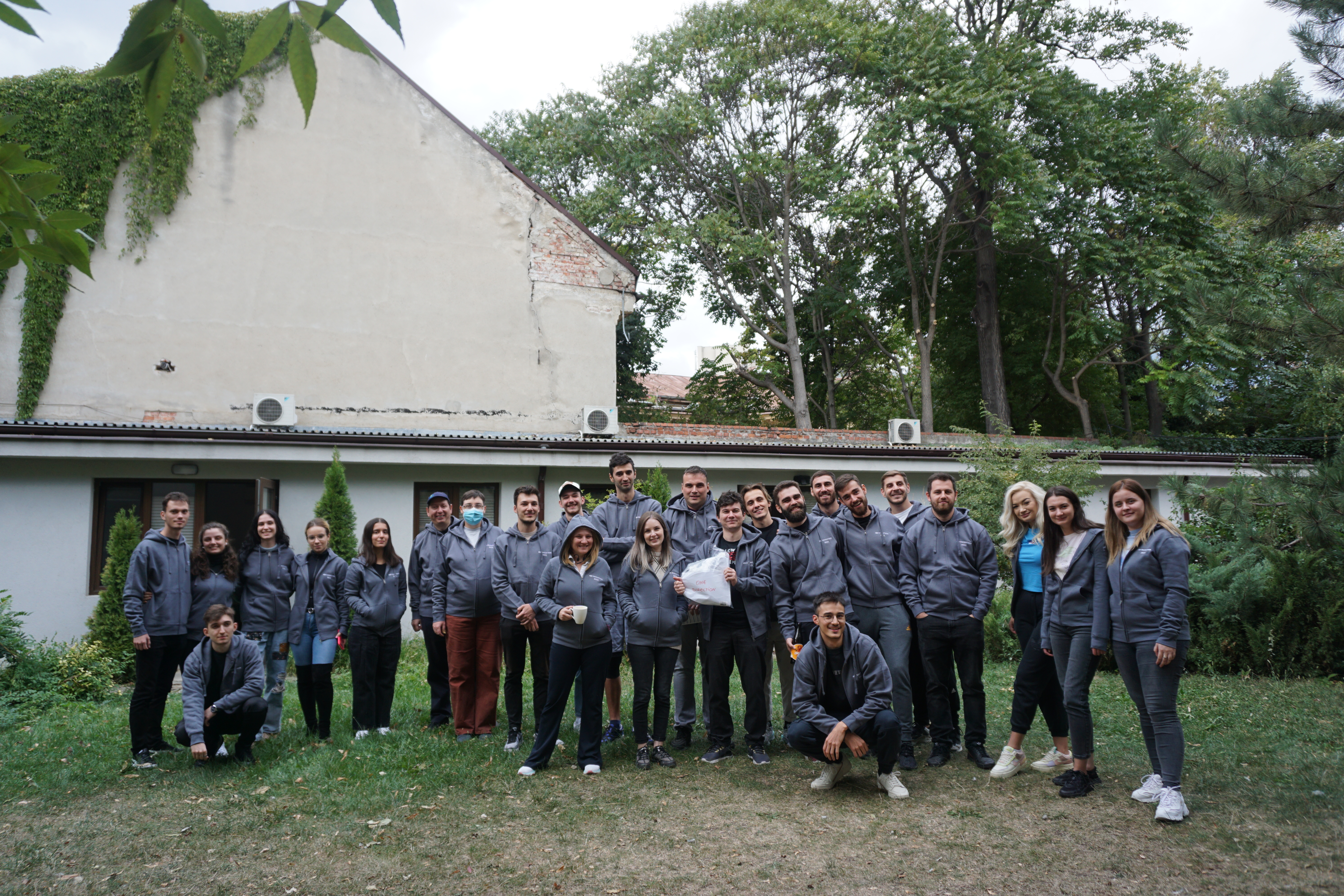 For a more visual description of the night, see here: