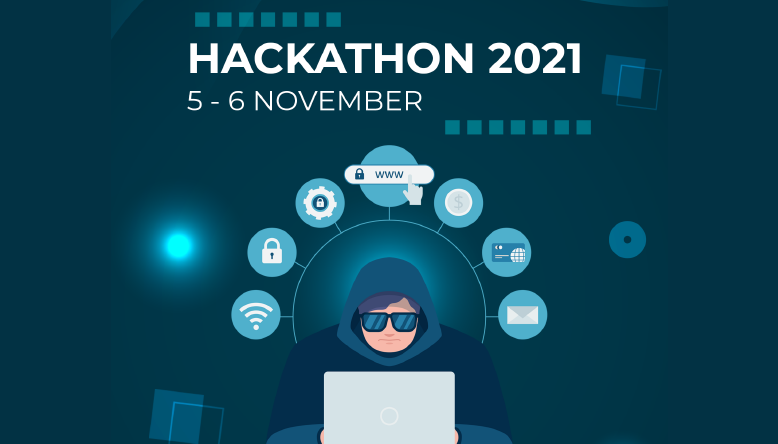 8 teams, 32 participants, 5 jurors, 24 hours of work. IoT, ML, various applications. Lots of work, and also tons of fun - this is how the 5th edition of the eSolutions Hackathon could be described in just a few words.

The teams on the podium were:

First place: Wave 7 Team - They developed an IoT project for wireless detection of mobile device users, using an ESP32 system, a Kafka Connect cluster and an MQTT broker. Data from the cloud was exposed with WebSokets to a reactive UI, built with Spring. The application has multiple usage scenarios: from staff check-in, or staff flow monitoring  (both the number of people and identification) to traffic measuring in commercial areas. The project can be continued by developing a mesh network, so as to support the running of various identification algorithms or communication between devices.

Magnum Opus developed the Lunch <Br> application, which identifies, through a web scraping tool, the best price for your favorite product, searching all web delivery platforms. The application also offers an internal chat, as well as a group order feature.

Team Orc built a smart bin for commercial and office spaces with heavy traffic. It sorts the waste according to the recyclable raw material, using machine learning and image recognition algorithms.

Third place: Occupied by the Lightning McQueen Team, with a tool for organizing the flows related to car maintenance: from mandatory periodic documents - technical inspection, insurance, overhauls - to damage management and repair work records, tire exchanges and hosting, various other operations or even a refueling history. The application offers an extensive range of analytics, as well as notifications.

Other projects developed during the Hackathon:

- Micron - the semi-autonomous robot guard dog, made up of 250 components that required 99 hours of 3D printing, 14 motors and approximately 5 meters of cables. The robot can be used to monitor your home and/ or surrounding perimeter, having the ability to  autonomously patrol the perimeter selected from the dedicated web interface. In the second phase of development, Micron will also receive a sensor module, in order to monitor air quality, temperature, atmospheric pressure and, most importantly, will be able to detect trespassers, with the help of integrated motion sensors.

- The Microplant project, developed by It’s Not a Bug, It’s a FeatureTeam, represents a technical solution for automating house plants irrigation. The application offers the possibility to check the air temperature and humidity, soil moisture, and automate the irrigation process depending on the humidity level indicated by the sensors, monitoring the volume of water in the container, also featuring a customizable lighting program. The irrigation device is presented in the form of a stadium model, and the app offers the possibility to choose a favorite football team and customize the lighting according to its colors.

- Flex Buddy is an automated personal fitness and training assistant. Based on a video camera and a TensorFlow model, it analyzes the person's position and, depending on this, will provide the user with instructions on how to improve the way exercises are performed.

- The ManelizeIT application, developed by Maneliada Team, aims to revolutionize the music industry, by transforming any song into party music, with Balkan influences. Thus, using an interface developed with React Hooks and Prime UI and a Flask server, any two songs can be loaded, after which the application will isolate and combine various frequencies in the audio streams, using a machine learning model. This leads to matching the vocal part of the first song with the instrumental of the second, creating a new tune.