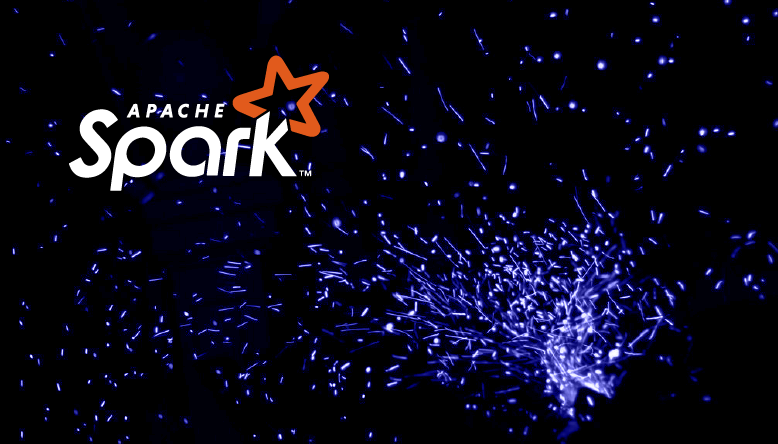 We all know that when you have to process a massive amount of data, Apache Spark is a perfect choice. Apache Spark is a distributed processing framework easy to use and designed for performing a lot of computations and stream processing. However, it can present a range of problems if not properly optimized.

A Spark job can be optimized by many techniques, so let’s dig deeper into those techniques one by one.

By default, Spark uses Java Serialization and serialization plays an important role in the performance, especially when the data is moved over the network or when we want to reduce memory usage by storing spark RDDs in serialized form. We recommend using Kryo Serialization which is more compact and 10x faster than Java Serialization. To set Kryo, we need to set the serializer properties:

Kryo Serialization does not support all Serializable types and it requires you to register the classes you’ll use.

Caching and Persistence of Data

Both contribute to better performance when you want to access a data set repeatedly. They are synonymous, but persist() provides more control over where (memory or disk) and how (serialized or unserialized) your data is stored.

It is good to know that not all use cases require cache or persist. In some scenarios, it is faster to execute the DAG from the beginning instead of caching at a certain transformation step. Also, be careful when your data set is too big to fit in memory. As well, in some cases when the DataFrame is not used anymore and more computations follow it would be useful to call async nonblocking unpersist.

Feed as much input as possible

We have noticed a common mistake, especially among junior developers, that when they want to read files that are spread across many folders, they read those files sequentially on each folder, instead of reading all the files at once.

When you have multiple small files, another approach is to read only one file to deduce the schema and apply the same schema to the rest of the files:

We have seen the most important and common tuning configurations. Spark has many configurations for tuning and you can find them in the official documentation. Another important optimization with a significant effect on execution time is the join operations tuning, but I will cover this in a future article.

Got a question or need advice? We're just one click away.

TALK TO AN EXPERT
Previous Next